Born just prior to the early 90’s rise of drum & bass, producers Raphael and Garo have rooted their sound in the form, both as solo artists, and now collaboratively. Their combined passion for good vibes, and being able to share that with their fans was what defined their stage name FLOWIDUS, with both producers being quoted as saying “when people see us or hear our music, we want them to feel apart of it.”

Alongside their standalone productions, reworks for artists such as DC Breaks broke into the Beatport top 10 while also gaining extensive support from the likes of Friction, Pendulum and Andy C to name a few.

It’s been a whirlwind 12 months since their first EP “Arrival” which saw them sign exclusively to Elevate Records. Following the success of that and their collaboration with New Zealand legend, Tiki Taane, the boys embarked on a tour supporting their label boss Friction, across NZ and Australia, which saw 5/9 dates completely sold out, and that was just the start of 2019.

Their second EP “Footsteps” was released shortly after their tour which has seen regular support across BBC Radio 1, George FM and their track “Kids in The Club” entered in at 9th on the NZ Hot20 Singles Charts. Marking a milestone for Flowidus as it was their first commercial radio charting.

After successful simultaneous shows in Europe at Liquicity festival, Hospitality on The Beach and across New Zealand, it was time to finish off the remaining releases for the year.
With an ever growing profile across the globe and a solid list of festival and club performances locked in across Australia & New Zealand for the remainder of 2019, there is no doubt the name Flowidus will be echoed through the Drum & Bass cosmos, setting the scene for an even bigger 2020 for the lads. 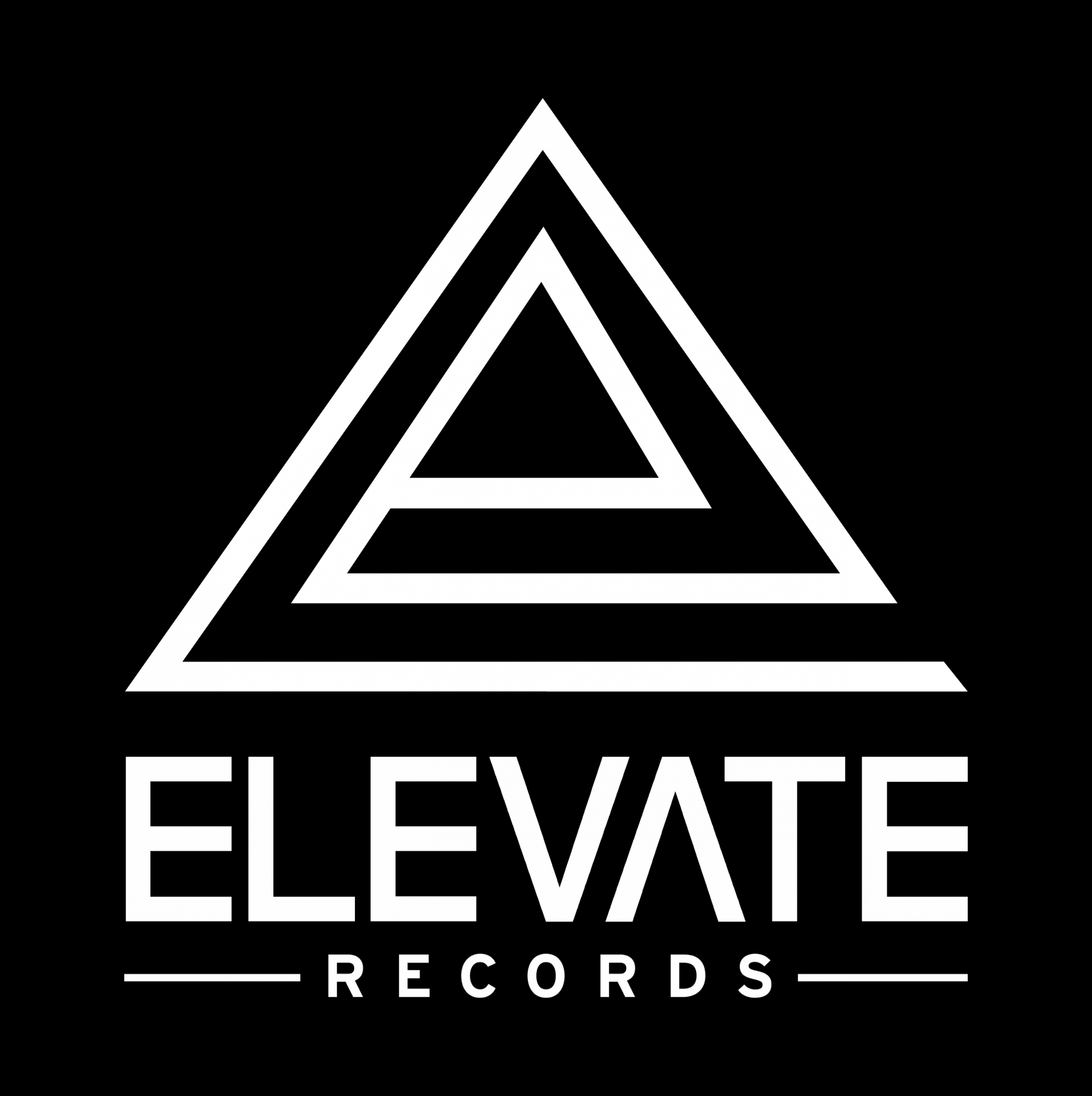 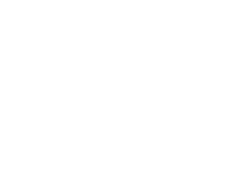 GO FORTH AND FROTH